To learn drum and music instruments is no easy task. It is not as simple as we think it usually is. At first, it starts out that we want to learn this and that; we want to play this song on a piano, on a guitar, etc., but when we actually learn the technicalities of playing musical instruments, there are times that we just stop. There are times that we give up because it takes so long to master an instrument or even play a song.

This was my personal experience in playing the piano and I’m pretty sure that my brother felt this way too when he learned the drums. Nonetheless, we both continued learning our own instruments with the help of a teacher. Let me narrate to you how my brother learned.

At first, my brother just felt interested in playing an instrument. Originally, he wanted to learn how to play the guitar, but then it seemed that a lot of people already knew how to play it and we didn’t want him to learn something mainstream. He diverted his interest to drums since a family friend of ours had a band and he was the drummer. My brother started going to my uncle’s house asking him to play for him. I think that sparked my brother’s drive to start learning the drums. He then started getting drum lessons.

He started learning the basics – the parts of a drum set and learning how to read sheet music. A drum set has 9 parts: the floor tom, middle tom, high tom, hi-hat, hi-hat stand, cymbals, cymbal stand, bass drum, and snare drum. The bass drum is the largest drum in the set. It usually rests on the floor and you hit it by using a pedal. The floor tom is at its right side. When you are sitting in front of the drum set, the floor tom would be the second lowest drum to your right. The middle tom is the drum on top of the floor tom. It is set beside the high tom as well. If you get confused, the middle tom is the highest drum on your right and the high tom is the one beside it. The snare drum is below the high tom. When it comes to the cymbals, this is the stand to your right. The one at the opposite side is the hi-hat.

My brother explained that knowing these parts is crucial because if you mistake one for the other, the sound will be different. Also, there are combinations of beats that require different drums. If you get one wrong, you might lose your momentum or the beat itself.

The next basic lesson was to learn how to read drum sheet music. This I found easy to understand since I have a piano background. Unfortunately, it wasn’t the same for my brother. He did not know how to read notes and it was difficult for him to time the length of one. There is no way to go around it but to learn and memorize the notes.

For drums, different notes correspond to different drums. Most of them look like a quarter note and this just means that they have one beat. A snare drum’s, bass drum’s, high tom’s, middle tom’s, and low tom’s notes are all quarter notes. The only difference is that they are placed in different lines and spaces on the staff. A snare drum’s note is on the third line. A bass drum’s note is on the first space. The high tom’s is on the fourth space, while the middle’s is on the third space and the low tom’s is on the second space. The hi-hats and the cymbals have different notes. The hi-hat is placed at the space above the fifth line and the note looks like a quarter note. However, instead of a shaded black circle, it is an “x”. On the other hand, the cymbal is depicted with an asterisk. The note is placed above the staff too.

After learning the two basic lessons, my uncle gave my brother exercises. Of course, you have to master the basics before jumping into learning songs. Since my brother is a beginner and he knew nothing about drums before, familiarity is the top priority. What helped him get used to beats was practicing with his fingers. He made a conscious effort on listening well to music that he recognized the beats behind the lyrics and the other instruments. With this exercise, he was able to follow the beat and translate it to his hands. After a while, he started applying it with drumsticks on actual drums. 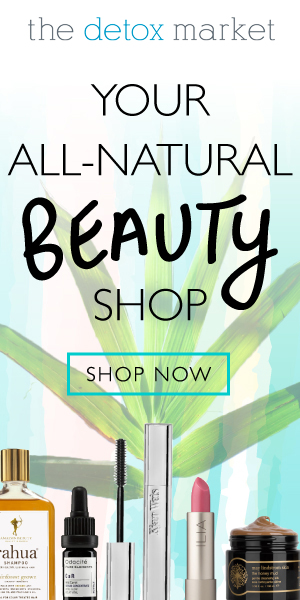